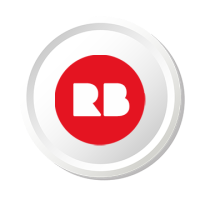 Welcome to the place where you can buy all things Jessica Mathews. Want cool swag or a t-shirt with Pirate Princess or Sparkle on it? Just click on the RedBubble icon above, it will take you to the Jessica Mathews Books RedBubble store! Have fun shopping! 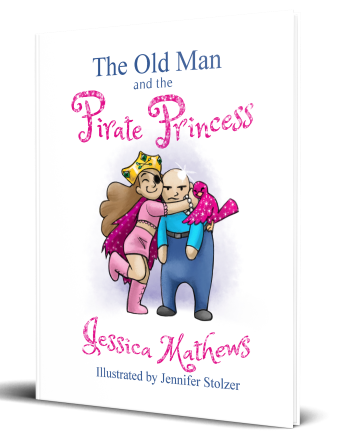 THE OLD MAN AND THE PIRATE PRINCESS
September  2017

Pirate Princess Saria learns a valuable lesson alongside her plucky pirate parrot Poppy when they go to Buccaneer Bob’s and the unexpected happens. They are kidnapped by a ninja! If Saria and Poppy want to get out of this mess, they must learn not to judge others by their appearance but by the goodness in their hearts.

Would you like to color, do a word search, word scramble or crossword? For OLD MAN AND THE PIRATE PRINCESS activities CLICK HERE 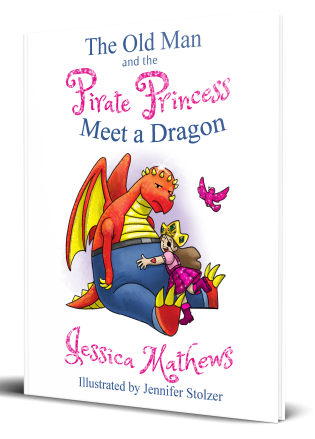 Would you like to color, do a word search, word scramble or crossword? For OLD MAN AND THE PIRATE PRINCESS activities CLICK HERE 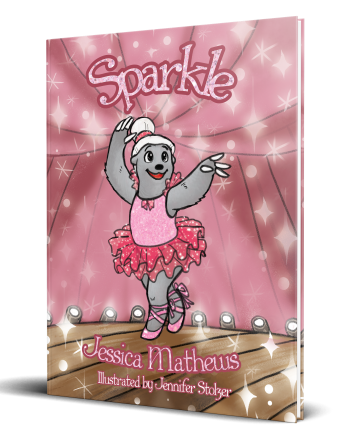 Sparkle is a honey badger with big dreams. When a mean girl tells her she can’t dance, Sparkle is determined to prove her wrong.

Would you like to color, do a word search, word scramble or crossword? For SPARKLE activities CLICK HERE 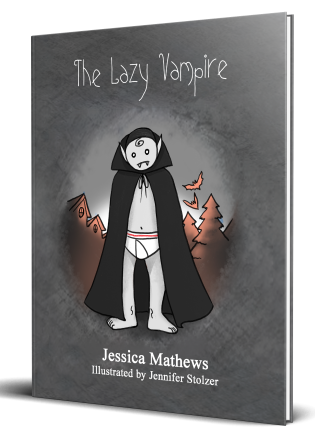 Would you like to color, do a word search, word scramble or crossword? For LAZY VAMPIRE activities CLICK HERE 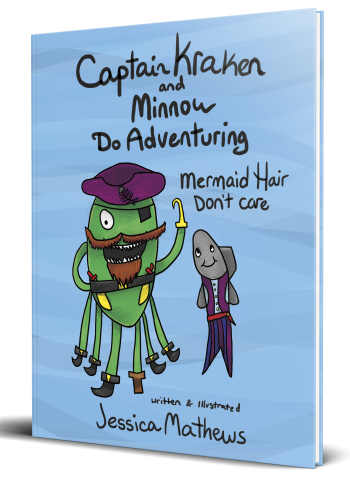 Captain Kraken and his rowdy crew of pirates go on an adventure to recover a stolen treasure. Tasked by the world’s tiniest mermaid to find her sisters’ hair, the pirate crew soon find the culprit. The Fish King stole the mermaid hair because he just wants to be beautiful. During their mission, the ship’s powder boy, Minnow, is taken by the Fish King’s henchmen and is forced to work as the royal wig room attendant. Can Captain Kraken and his merry band of misfit pirates save Minnow AND recover their loot?

Would you like to color, do a word search, word Scramble or crossword? For Captain Kraken and Minnow Do Adventuring activities CLICK HERE 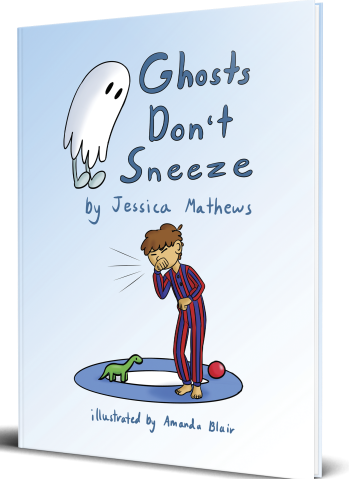 Thomas, a sick little boy, met a ghost named Griffin one day who asked him to play. Fast friends they became and played and played. One day, Thomas wasn’t sick anymore and two little ghosts haunted the castle once more.

Would you like to color, do a word search, word scramble or crossword? For Ghosts Don’t Sneeze activities CLICK HERE 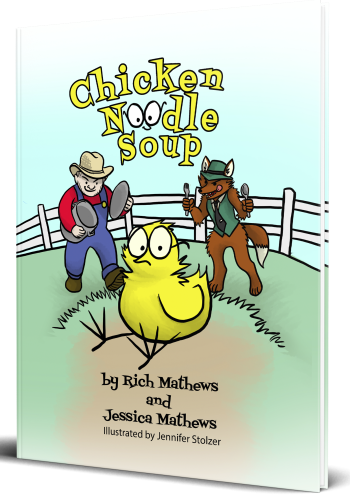 How do you like your soup? The farmer wanted some soup one day. As he walked around his farm, he decided he wanted some chicken noodle soup. Milford’s mother wanted him to be chosen, but Milford thought otherwise and ran away. On his journey, Milford met a fox who also tried to turn him into soup! Will Milford outfox the fox and find his farm and mother again or is he destined to become delicious soup? 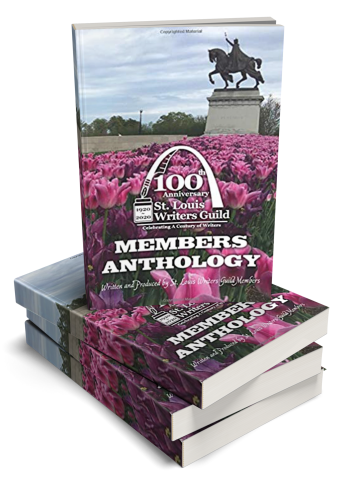 A showcase of current St. Louis Writers Guild Members featuring short stories, poems, essays, and flash fiction in honor of the Guild’s 100th Anniversary. Founded in 1920, members come from all aspects of the writing world, from novelists, to freelance writers, memoirists, poets, and more. St. Louis Writers Guild celebrates the diverse literary community of this city. This anthology features works of 34 current members and honors the legacy of the past century.